In a Tuesday interview with a local news channel, Prime Minister Drew said he had spoken with Premier Mark Brantley and NRP’s Dr Janice Daniel-George.

“I have talked with the Premier of Nevis and Leader of the NRP and told the Premier that the administration must resolve the issues with Nevis.”

The Prime Minister assured, “I am taking that very seriously.”

Further, he said, “I will sit with the Premier of Nevis, find a way to hammer out the challenging issues of CBI revenue and aspects of the Constitution (of St Kitts and Nevis) that need to be dealt with.”

He said so to ensure that the two islands can have a better relationship and that these matters don’t arise again.

The Charlestown Accord signed in 2014 between the leaders of the  PLP,  PAM and CCM was also discussed in the meetings.

“I know they had the Charlestown Accord, but we see people weren’t respecting it, saying it is not worth anything, so anything we do has to be done in a legislative framework that will have the strength to survive, and that is how I think we have to move, but I am committed to resolving these issues and where there are inequities or sense of mistreatment or not be given a fair share, we have to deal with those issues so that St. Kitts feels satisfied and Nevis feels satisfied,” said Prime Minister Drew.

Prime Minister Drew said the discussion also brushed on the issue of budgetary support to the Nevis Island Administration (NIA) to ensure that the allotments are impartial and equitable.

He said he also discussed this with the Leader of the Nevis Reformation Party (NRP), Dr Janice Daniel-Hodge.

Drought in UK, US and Europe…Humanity at Crossroads, UN Says 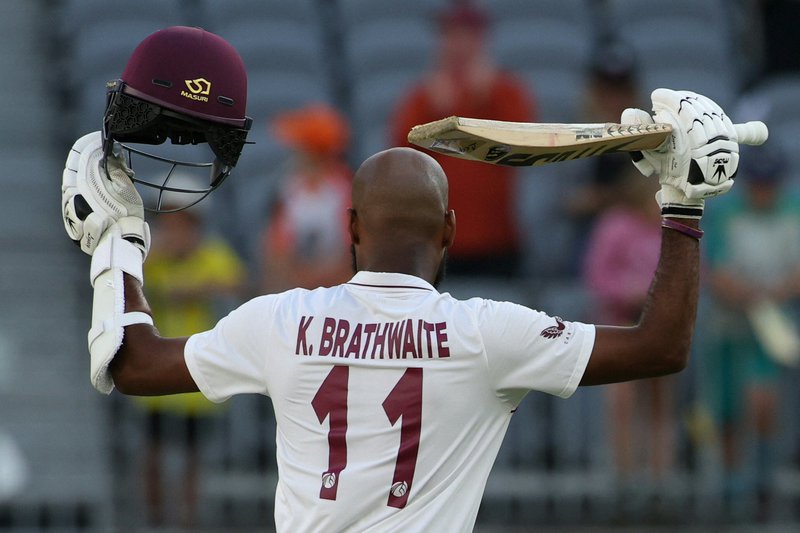 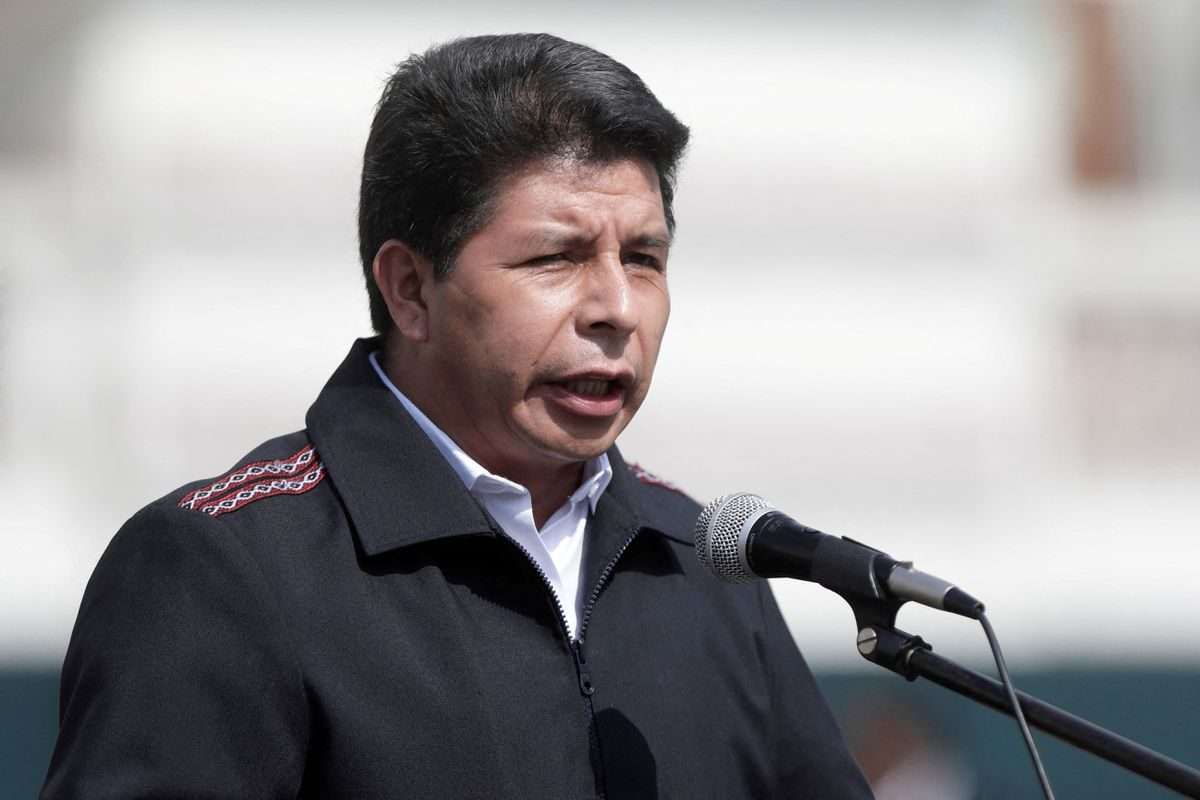 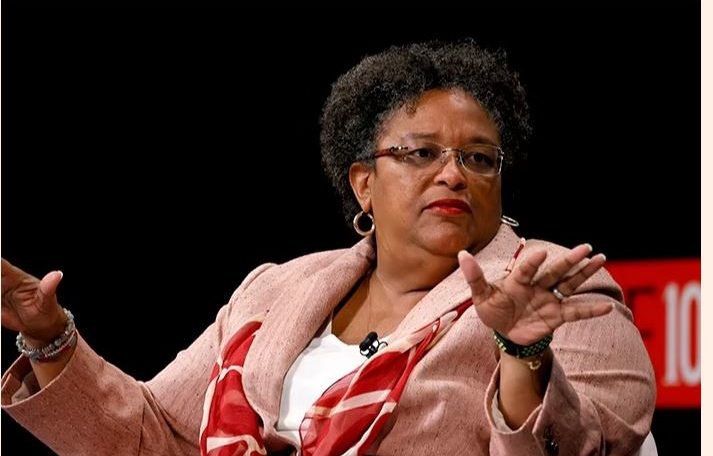